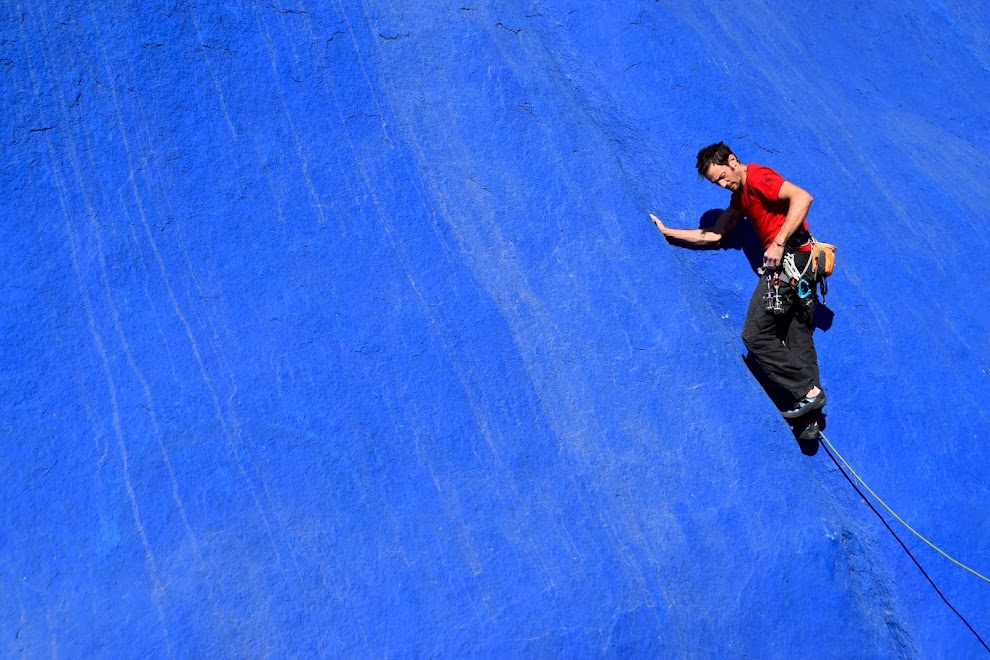 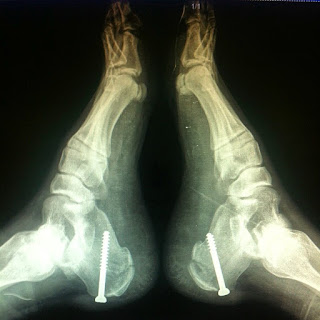 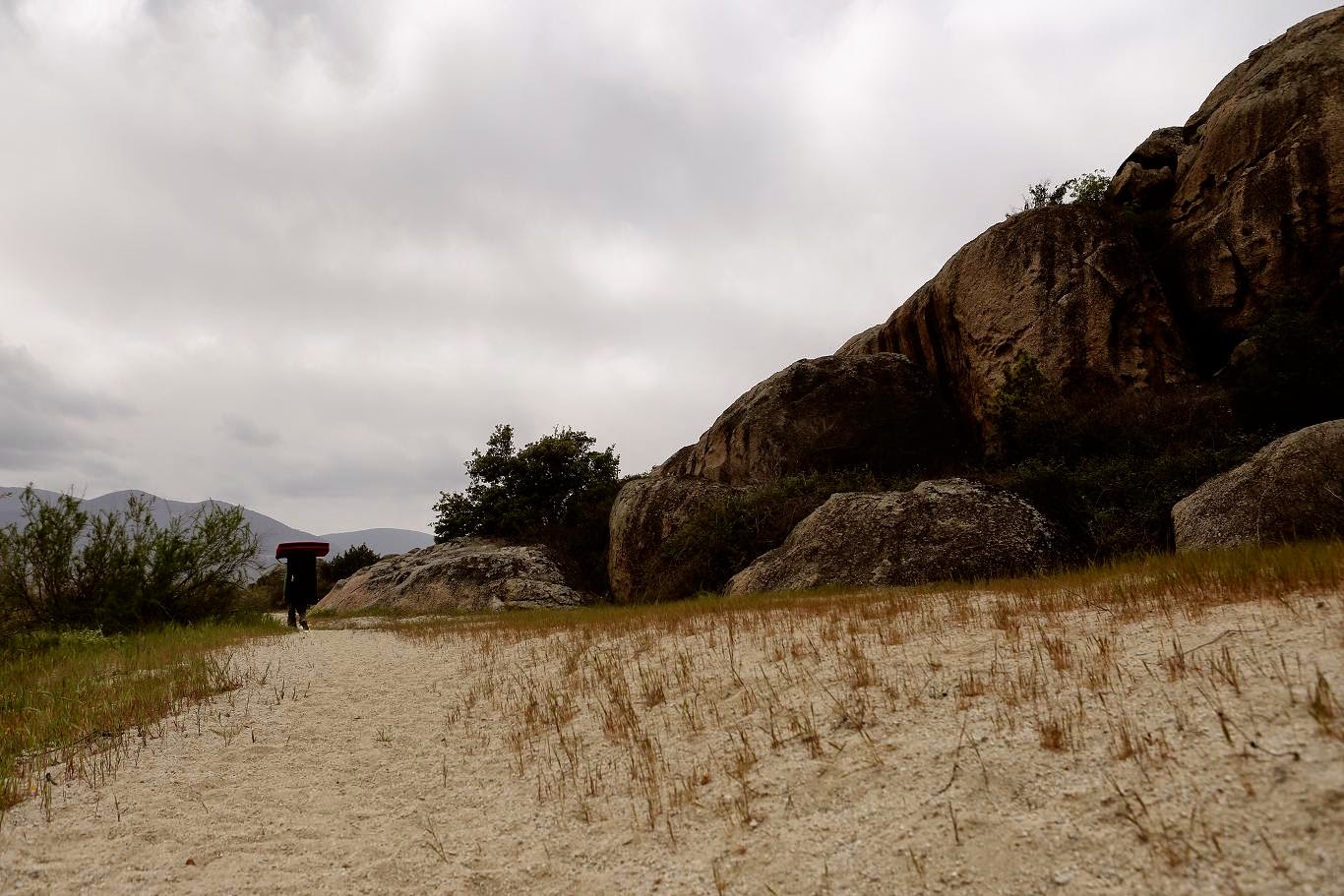 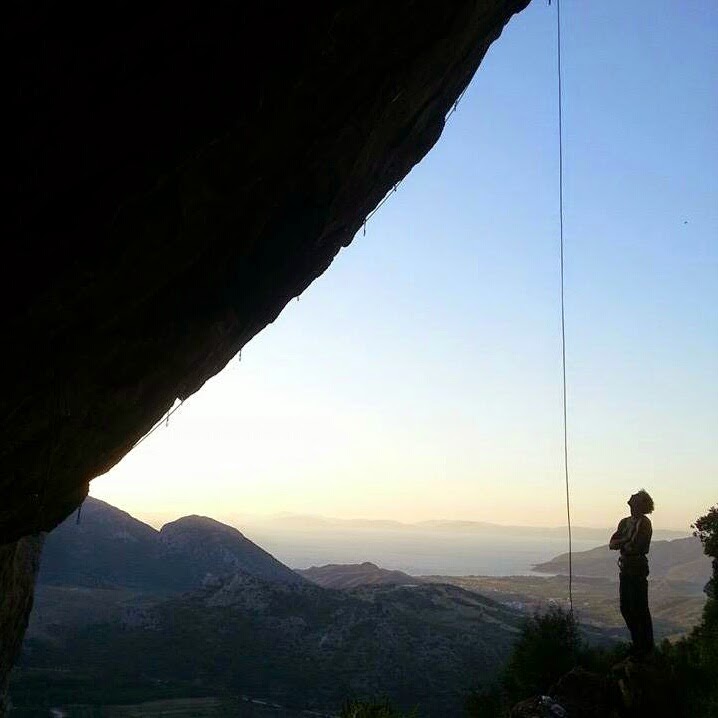 Eight years ago, Omercan Sakar — BKB Facilities Manager, original volunteer, musician, climber, and Turkey native — came to Brooklyn pursuing his passion for music, leaving behind his entire family, his friends, and his homeland.

When Petzl announced that their 2014 Roctrip Tour would stop through Turkey, and that the first location was Bafa — the literal back yard of Omer’s own brother, and professional rock climber, Zorbey Aktuyun— fate seemed to present Omer with the perfect opportunity to return home.
Music brought him to Brooklyn. Climbing took him back to Turkey. Climbing Bridges is a documentary about the passions around which we unite, and the bridging of communities near and far. 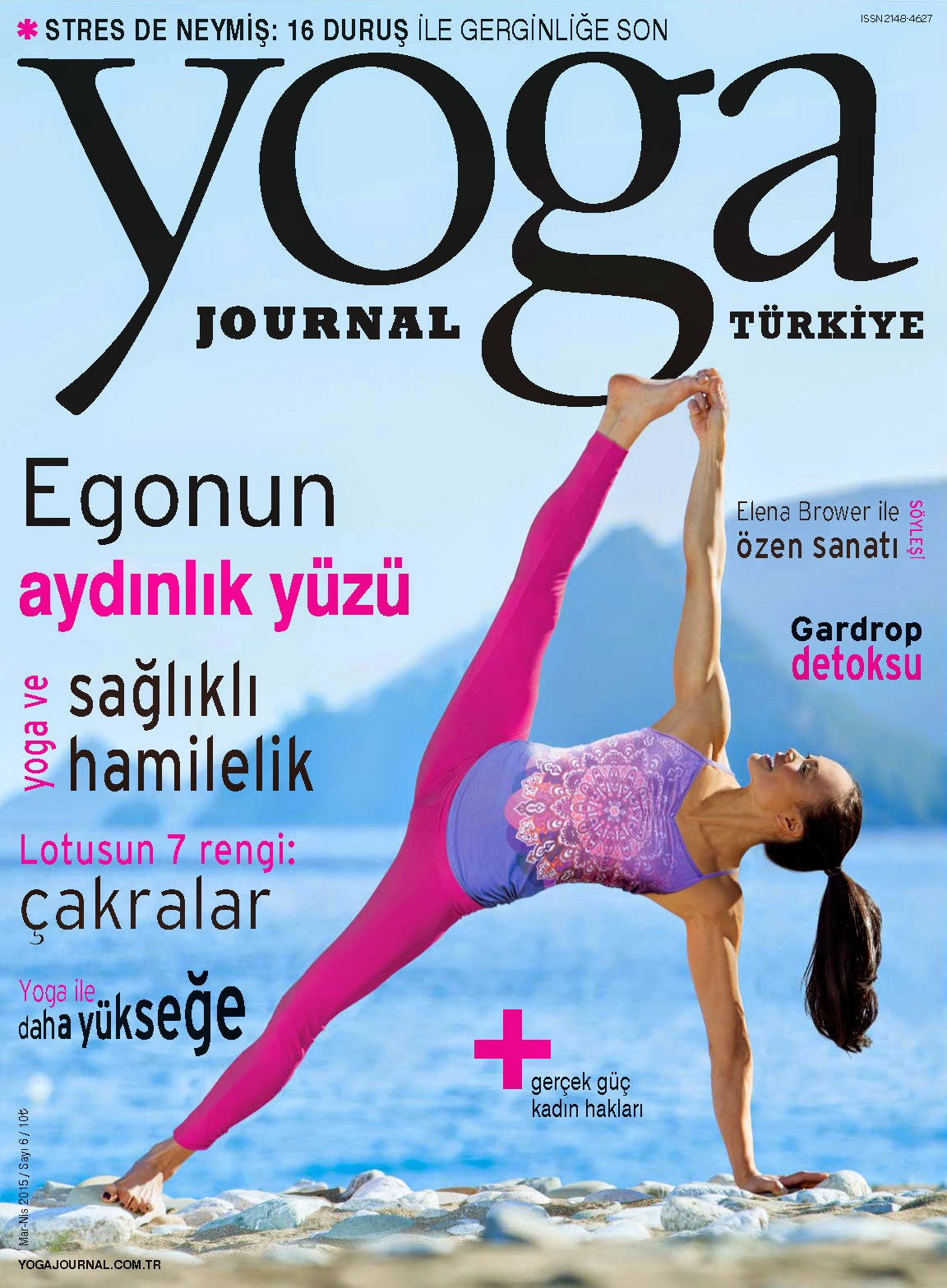 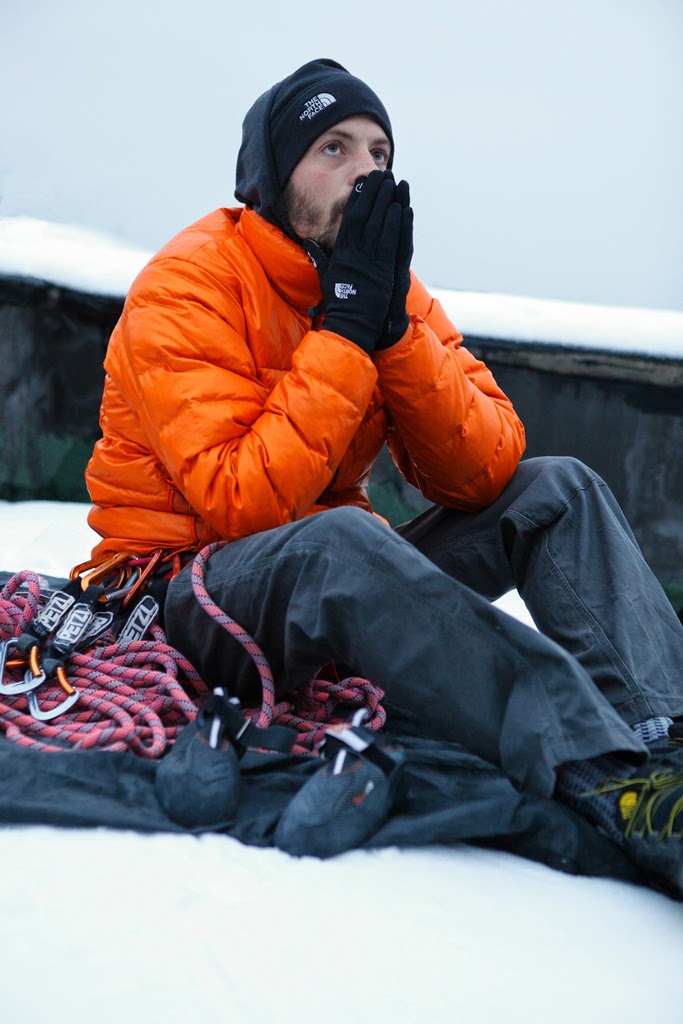 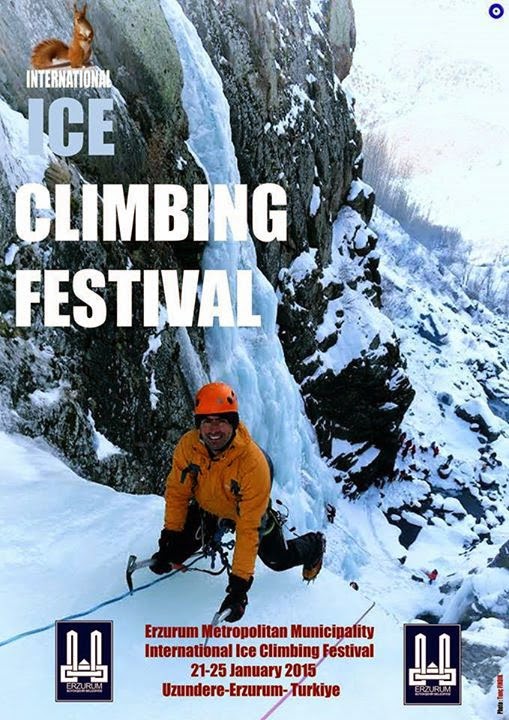 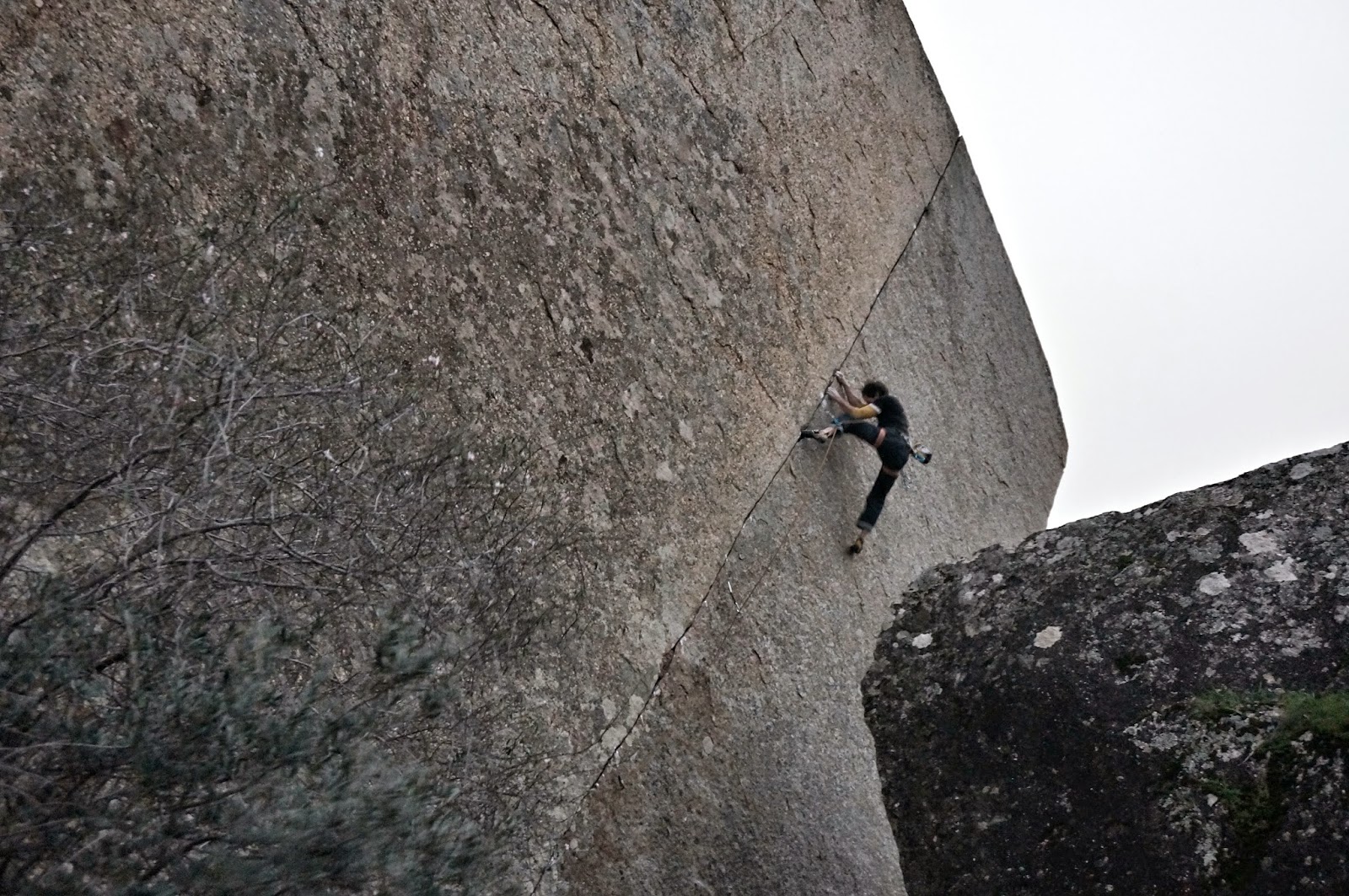 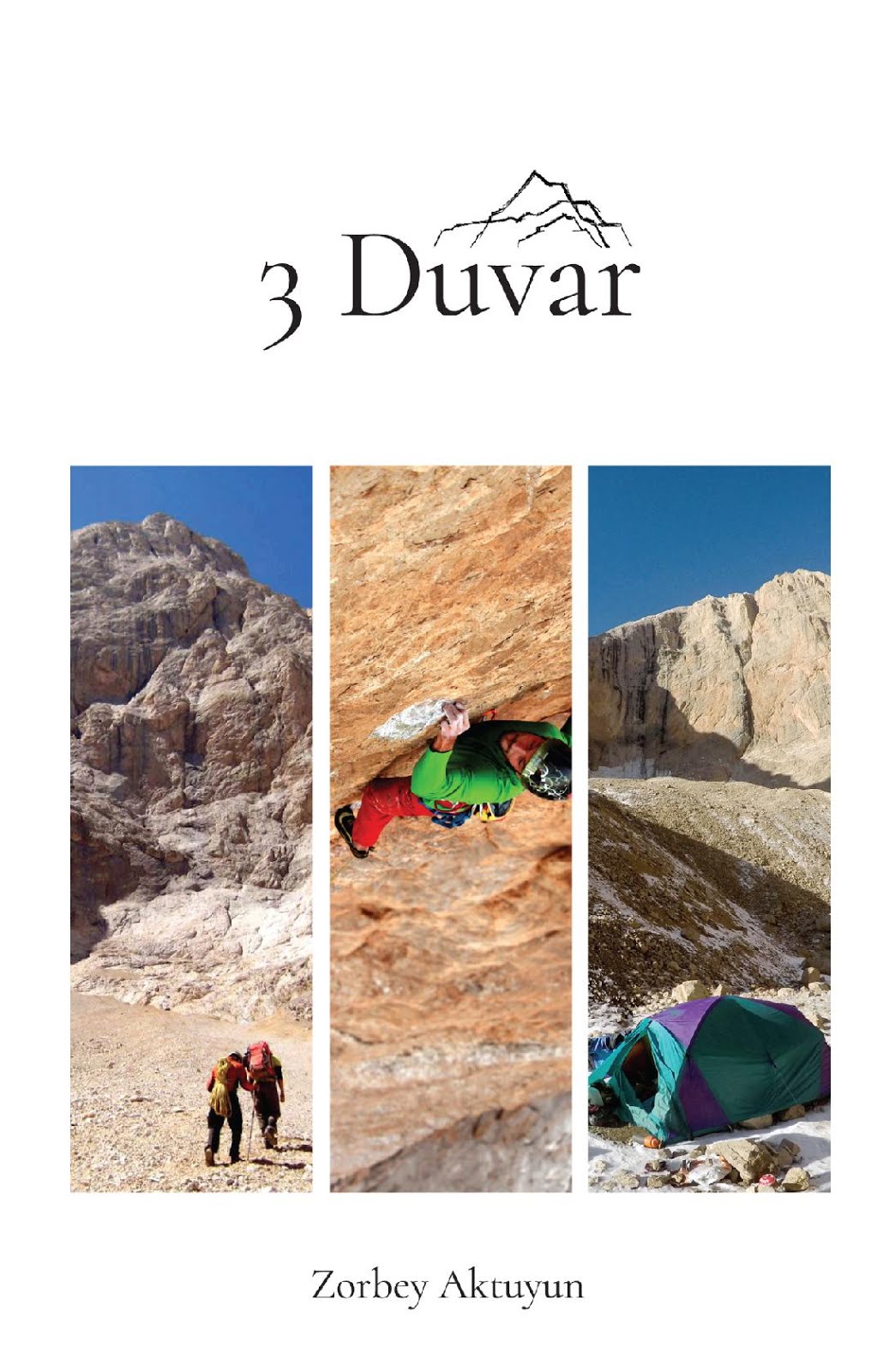 Climbing Bridges: The Story Of Omercan from Brooklyn Boulders on Vimeo.

Playing in the backyard of the Gods /Bafa Gölü